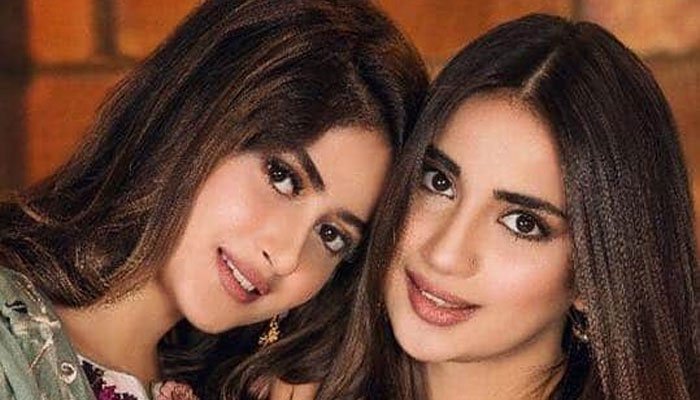 Pakistani actress Saboor Ali, who shares a great bond with elder sister Sajal Ali, has penned down a sweet note for the Alif actress.

Saboor went on to say “She is not just my sister, but my friend, mentor, my inspiration and my conscience.”

“Even today, if I have to share anything, she would be the first person I would call,” the Gul-o-Gulzar  actress further said.

Sajal Ali, who got married to co-star Ahad Raza Mir in Abu Dhabi in March this year, is reportedly living in Canada with in-laws.

The actress has been treating her fans with adorable photos and videos from the self-isolation.