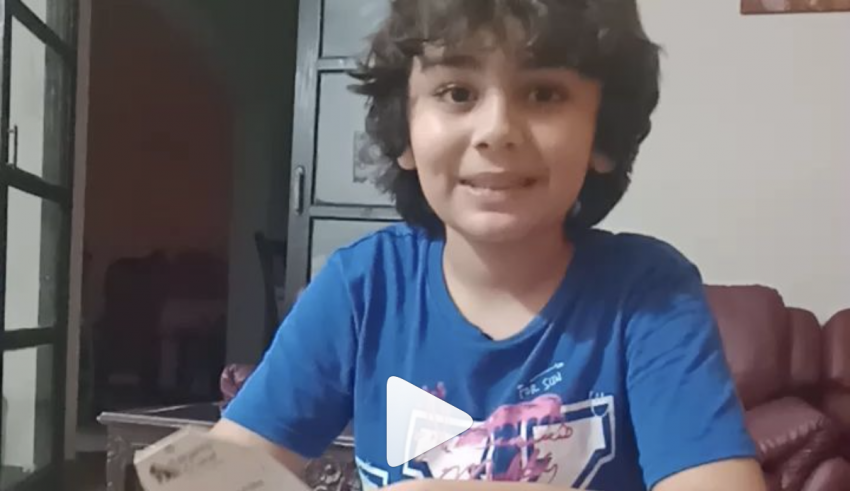 Rumi turned to Instagram and shared a short video clip wherein he could be seen singing birthday wishes for ‘uncle’ Humayun Saeed.

He captioned the video, “#happybirthday to you @saeedhumayun uncle from #Sheessajjadgul.”

The endearing post has garnered thousands of hearts within no time.

The London Nahi Jaunga actor thanked Rumi for the sweet wishes in a video message. The video clip was also shared by Shees with a caption “Love you most handsome Uncle @saeedhumayun.”

Humayun also took to the photo-video sharing app and posted the video of Rumi with caption “So cute! Thank you Shees for the sweetest birthday wishes. I feel lucky to receive all this love from you! @sheessajigul.”