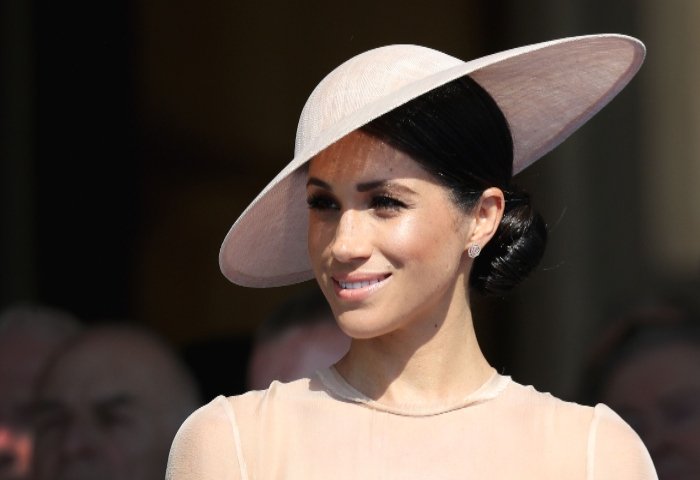 Meghan Markle has faced a barrage of toxicity at the Buckingham Palace after tying the knot to Prince Harry, back in 2018.

One of the biggest injustices she faced was the misrepresentation of her life as a new royal in the press.

According to royal biographers Omid Scobie and Carolyn Durand, Meghan was deliberately portrayed in a bad light by multiple tabloids.

What is more worse is the fact that  the royal family actively prevented insiders from speaking out about the lies being told about the Duchess of Sussex.

On the contrary, the Kensington Palace reacted strongly  to a recent feature story published in Tatler feature about her.

“There are people, whether they work with the family or are members of the family, that know a lot of this stuff isn’t true, and aren’t allowed to say anything,” a “trusted confidant” of Meghan told Scobie and Durand, in an extract published by the Times of London.

One such false story which the royals did not correct, despite “several aides across the royal households” confirming to Scobie and Durand that it was untrue? The infamous claim that Meghan’s “strict demands” at a fitting for her bridesmaids, including Princess Charlotte, left Kate in tears. “That story was ridiculous and so false,” an insider told the biographers.

“Some of the children weren’t co-operating, and there was a lot going on. Everyone tried to help where they could, but it’s never easy with kids at fittings. There were no tears from anyone,” the source said. “In the end, the fitting was fine. Kate and Meghan were both a little stressed but professionals in the room, and there were other people there.”

At another instance, Finding Freedom notes that the report about Meghan “bollocking” a member of Kate’s staff—implied to be deputy communications secretary Katrina McKeever—was also false.

“Even Kensington Palace didn’t understand the bizarre story.” McKeever left her role at the palace in pursuit of “new opportunities,” and was on excellent terms with the Sussexes, so much so that they “sent her a handwritten letter and huge floral arrangement when she left.”

“It was open season on Meghan,” Scobie and Durand wrote. “She felt that women of colour like her were labelled demanding or aggressive.”