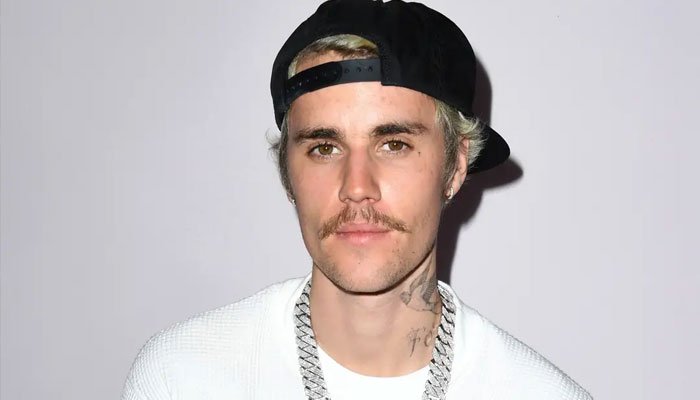 Pop star Justin Bieber has been given permission to uncover the identities of the two women who accused him of sexual assault.

The Los Angeles Superior Court granted a motion to subpoena Twitter in order to identify the women who used the social media platform to accuse the Canadian artist of sexual assault.  In the lawsuit, the accusers are identified as Jane Doe 1 and 2.

“We just want to uncover who is behind these two accounts and it may be the same person,” Justin’s lawyer Evan N. Spiegel told  Judge Terry Green, who before issuing his ruling mispronounced Bieber’s last name and asked the attorney if he should know who the plaintiff was.

When Spiegel replied that Bieber is a recording artist well-known to certain demographics, the judge replied, “I gather demographics not 73 and over.”

The 26-year-old singer  recently spoke out to deny the allegations made on social media by two women known only as Danielle and Kadi, after they each accused him of sexually assaulting them during separate incidents in 2014 and 2015.

Justin  – who is married to Hailey Bieber – launched legal action against them, and  the singer’s lawyers won the first round of legal proceedings on Friday.

When Justin first denied the allegations, he also provided proof he was elsewhere at the time of the first claim against him, and says in his legal case he has “indisputable documentary evidence” to prove both sexual assault claims are nothing but “outrageous, fabricated lies”.

Danielle had originally claimed she was sexually assaulted in a Four Seasons Hotel room in Austin, TX on March 9, 2014 after a music event, but Justin can prove that whilst he was in the city on the date of the alleged incident, he didn’t stay at the hotel.

In Kadi’s original accusation, she alleged Justin assaulted her at the Langham Hotel in New York City at around 2:30 AM on May 5, 2015, but the ‘Love Yourself’ singer also insists this is factually impossible.

Justin claims he was in New York City in May 2015 for the Met Gala, but attended a private after-party where he stayed until 4am, and says there is photographic evidence and several witnesses to back him up.

The singer is suing for a total of $20 million in damages, with each allegation seeking $10 million.