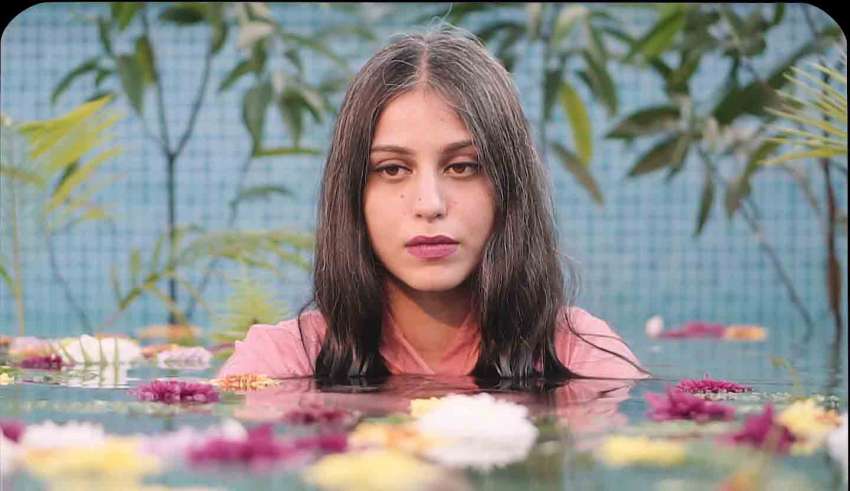 The first single following her EP Munaasib, TRACE features revered singer-songwriter Shorbanoor on guitars and backing vocals. Penned by Natasha Noorani, TRACE has been recorded and produced by Ali Suhail, who was also the producer behind Munaasib, with the video co-directed by Abdul-Rahman Malik (Mosiki, Black Parrot Studios) and Natasha Noorani.

The music video for TRACE can be viewed at: https://youtu.be/7SHVEV0NUcU

Indeed, Noorani has a diverse range as a singer-songwriter, playback singer and voice-over artist. Trained in khayal gayaki, Noorani was the only Pakistani to be awarded the Goethe Talents Scholarship in 2019. Noorani released her debut EP ‘Munaasib’ in 2018 which explored her diverse range as a singer-songwriter exploring her r’n’b, neo-soul and progressive rock influences. Noorani has also collaborated with various Pakistani acts including Strings, Biryani Brothers, Ali Suhail, Sikandar Ka Mandar & Gentle Robot.

With a MMus Ethnomusicology from SOAS, Noorani works in archiving, preserving and promoting 20th Century Pakistani Music. She is currently undertaking a project in the preservation of oral narratives and sound recordings pertaining to Pakistani music. 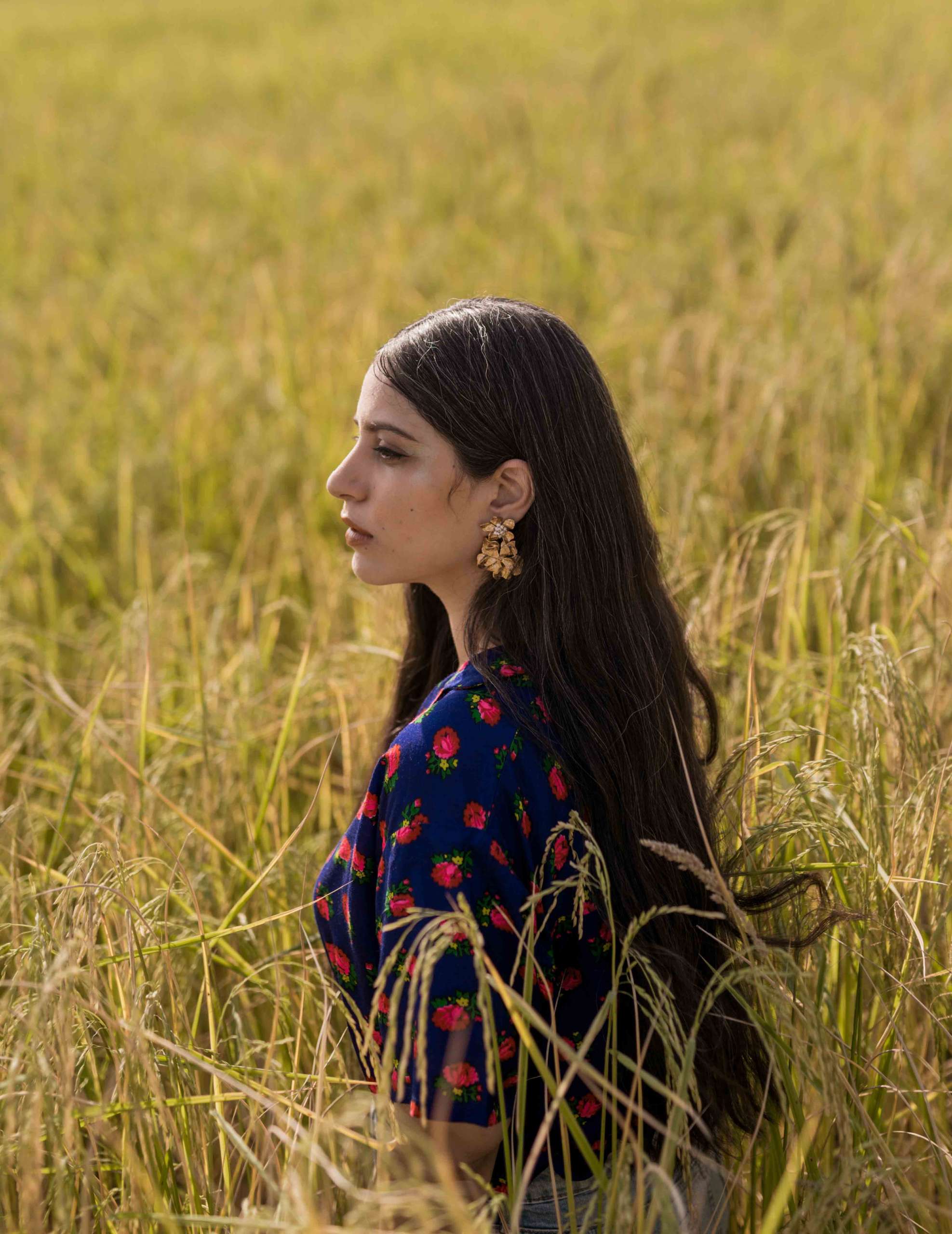 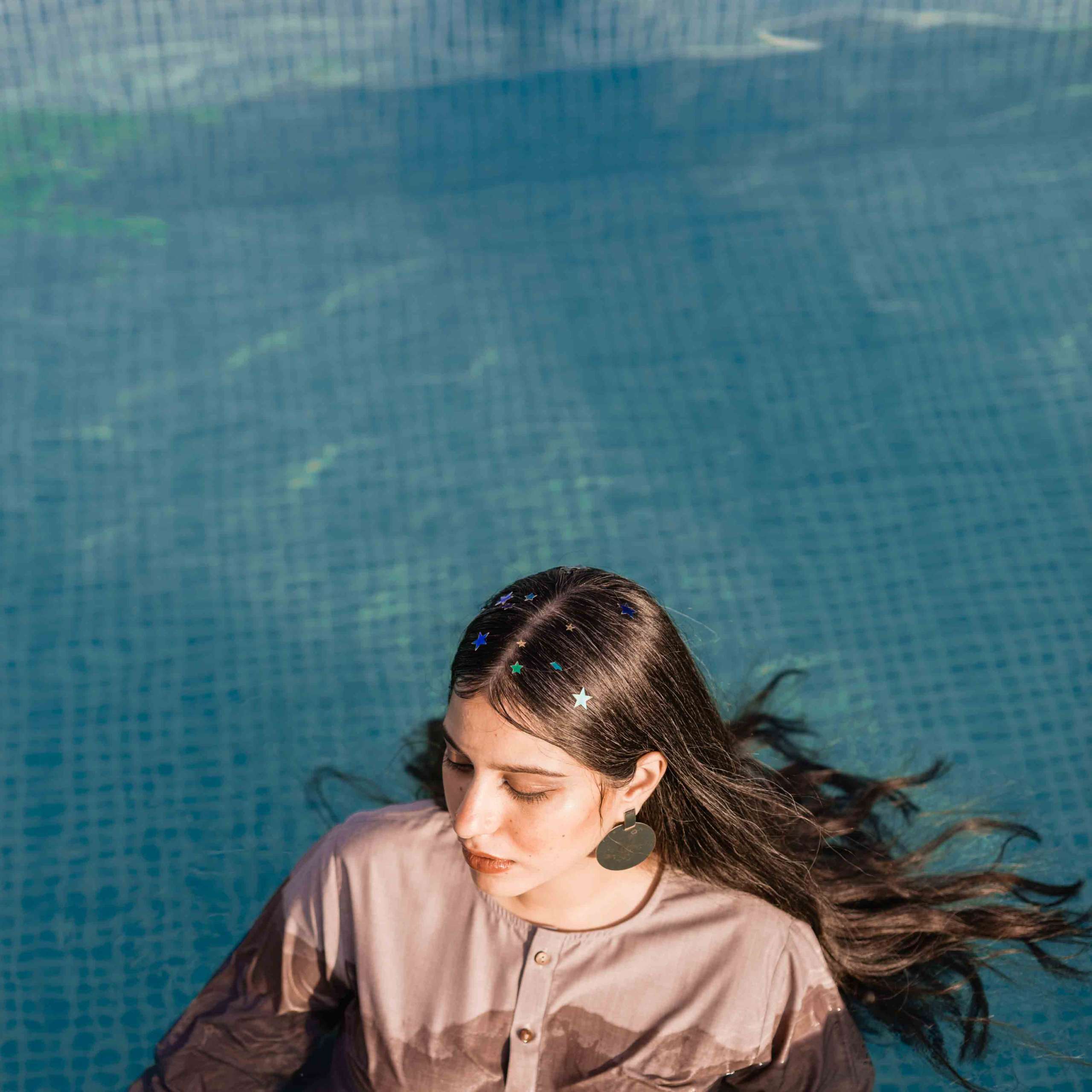 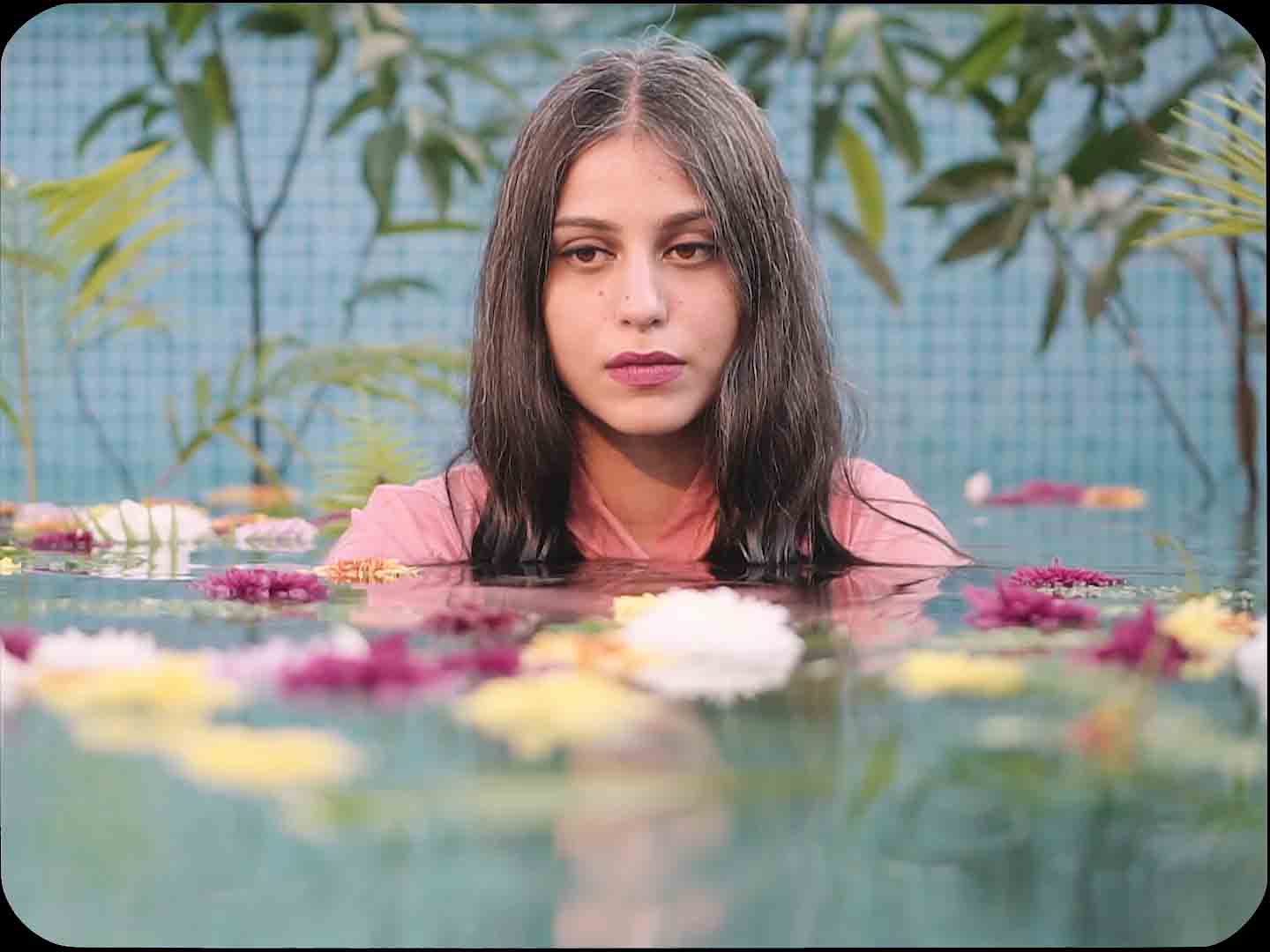 With the massive success of her cosmetic line Huda Beauty, The brand is all set to launch …