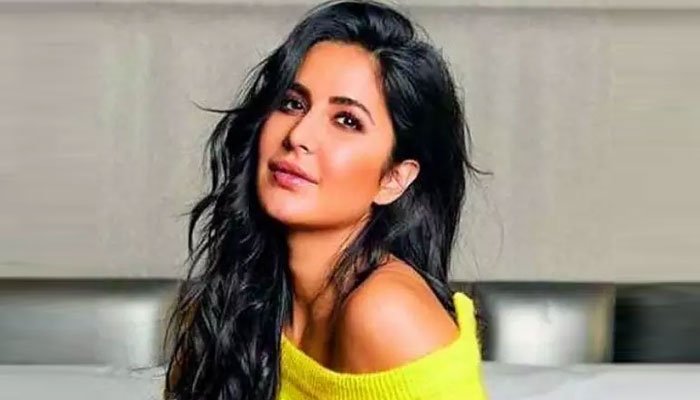 The reviews are already pouring in, with admirers and critics praising the team for their incredible work.

Bollywood diva Katrina Kaif has emerged as one of the excited fans of the musical web series. She took to Instagram earlier on Tuesday and shared  a video of her getting ready to binge-watch the series.

Katrina wrote in her caption: “Ready for my series date with Bandish Bandits. Congrats my dear friends Anand Tiwari and Amritpal Singh Bindra. Catch it on Amazon Prime Video.”

The superstar also congratulated the director Anand Tiwari and producer and creator Amritpal Singh Bindra for the series.

The series sees Shreya Chaudhry and Ritwik Bhowmik torn between legacy and love as their very different worlds collide. 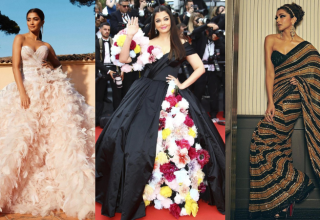