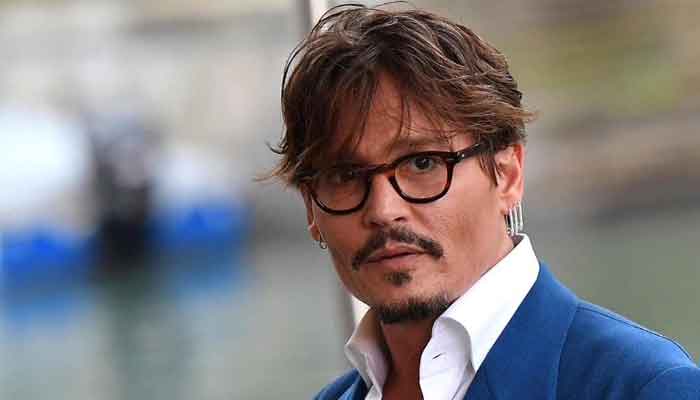 A UK court  was told on Monday that Hollywood star Johnny Depp was a drug addict prone to violent rages and a misogynist who assaulted his wife Amber Heard and used abusive language about women, according to Reuters.

Summarising the defence case, that the allegation of wife beating was true, lawyer Sasha Wass portrayed the actor as “a hopeless addict”.

She read from an email Heard had sent to herself in 2013, before the couple married, in which she recorded her feelings about Depp’s drug-fuelled rages. The email was addressed to Depp but not sent to him.

You have hit me repeated. something you should Never have done … And None of this would be possible without the booze and drugs. NONE,” Heard wrote.

Wass said Depp’s excessive drug-taking led to uncontrolled outbursts during which he would become a violent alter ego he called “The Monster”, and his memories of his own behaviour were impaired by drugs and alcohol.

Wass quoted from a text Heard sent Depp in 2014. “I am scared, Johnny, so scared, I watch as this thing steals my life out from under me,” Heard wrote. “He steals my man from me and replaces him with something terrifying and unrecognisable.”

Wass accused Depp of “deep misogyny”, citing texts and emails in which he used words like “whore”, “slut” or “worthless hooker” about Heard and other women.

She quoted from texts he had sent in 2013 to actor Paul Bettany in which he had spoken about drowning and burning Heard.