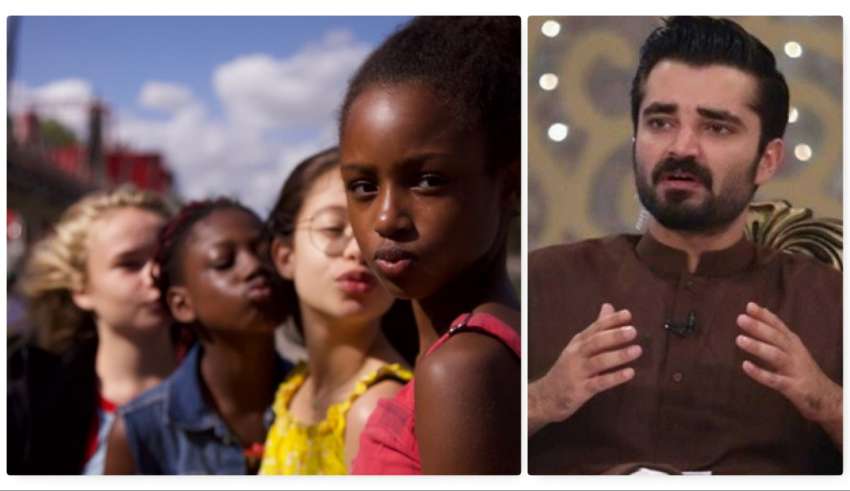 Netflix recently revealed the trailer and poster for an upcoming film that would be available for streaming & right then it has sparked fire all over.

Cuties, the film is a 2020 coming-of-age comedy-drama, written and directed by Maïmouna Doucouré as her directorial debut. The story of Amy, an 11-year-old girl who originally hails from Senegal and grows up in a working-class area of Paris. She eventually defies her ‘conservative’ family when she “becomes aware of her burgeoning sexuality,” according to the film’s description.

The petition claiming it “sexualizes an 11-year-old for the viewing pleasure of paedophiles” attracted 25,000 signatures in less than 24 hours.

Its horrifying to see a show in the mainstream blatantly sexualising 11 yr old kids. If this show is still there by next month..i am canceling my Netflix subscription and so should you.

CHAAP is Pakistan’s first digital platform for women, founded by a group of strong, like-m…