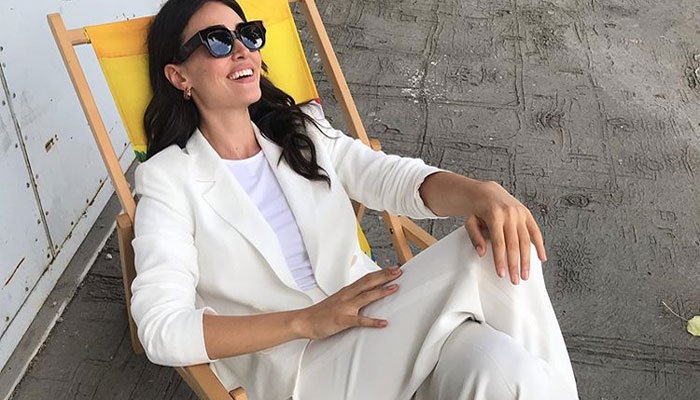 Esra Bilgic has expressed her deepest condolences to the families of victims of the ‘shocking and terrifying’ Lebanon explosions in the port city of Beirut.