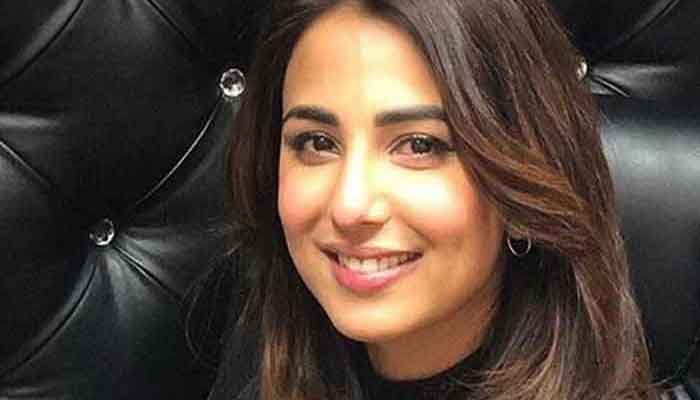 Ushna Shah on Friday called on authorities to put an end to merciless culling of dogs in Pakistan.

Taking to Twitter, she criticised the authorities concerned for their failure to take notice of the situation.

“I live in Karachi and see it first hand. No official authority takes responsibility yet there are reports of Sindh govt, KBC and CBC employees brutally killing dogs.”

In another tweet, she said, “[T]he Mayor of Karachi has categorically stated that he has not given orders to cull dogs. KBC employees take it upon themselves to kill even stray street pets whom neighborhoods feed & have adopted. There needs to be a STRICT BAN on this practice altogether. [sic]”