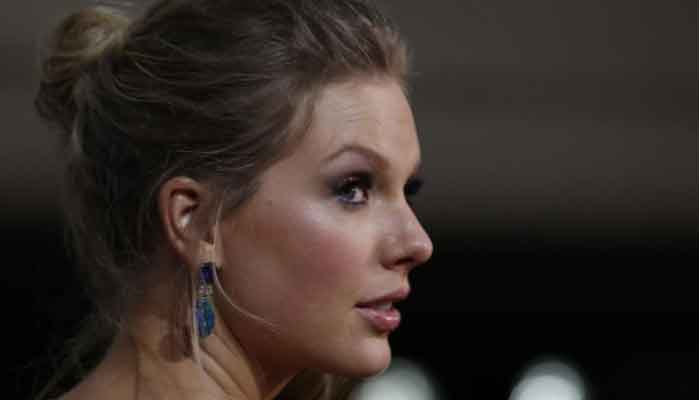 Taylor Swift’s fans have less than a day to prepare for her  8th  studio album.  The singer on Thursday said she is releasing her new album titled “Folklore”.

Taking to Twitter, she said “Folklore” is an entirely brand new album of songs “I have poured all of my whims, dreams, fears and musings into”.

“Most of the things I had planned this summer didn’t end up happening,” she wrote, referring to her cancelled tour for her last year album “Lover”.

“But there is something I hadn’t planned on that DID happen,” she added.