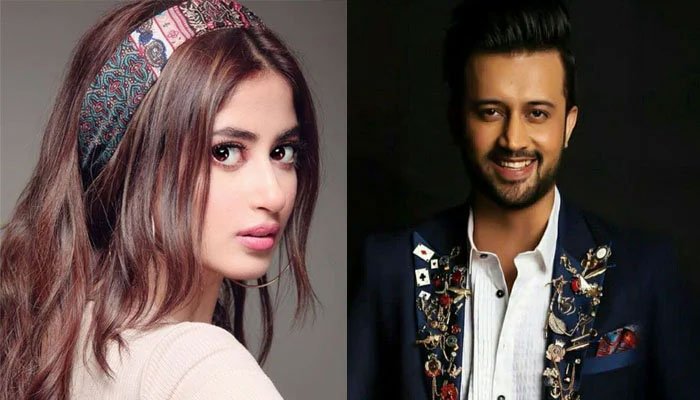 According to the media reports, Sajal and Atif Aslam are currently in Skardu for the shooting of the music video.

Both Atif and Sajal have not yet confirmed the news about their collaboration, Bu the fans are eager for them.

Recently Sajal Aly & Ahad Raza have worked together for a feature film ‘dhoop ki deewar’ & it will be surely a hit.

Saba Qamar Pulling Off ‘The Bridal’ Looks Like A Pro

Saba Qamar Zaman, One of Pakistan’s most popular and highest-paid celebrities, her r…