October 18, 2021
Home Celebs Mahira Khan feels surreal to be back on set after so many months 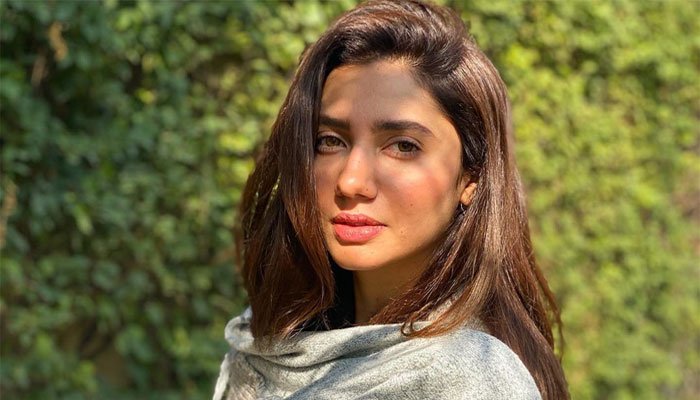 Pakistani superstar Mahira Khan has said that she feels surreal to be back on set after so many months.

Taking to Instagram, the Raees actress, who had been in self-isolation since coronavirus lockdown was announced, shared a behind the scenes picture from her latest photo shoot saying, “Feels surreal to be back on set after so many months. Ohh but to be able to face a camera again.. even if it’s for a short bit – bliss.”

She went on to say, “P.S the hugger in me is hating the new normal”.

Mahira has been in self-isolation with family and keeps updating her fans about her activities via social media.

Recently, the actress during a virtual interview with famed designer HSY, came forth talking about rumoured beau Salim Karim for the first time ever.

She confessed about being in love and when asked about her feelings said that she thinks of him as a blessing/reward.